Quality is more than making a good product 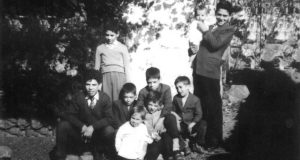 1993 is the year that marks the foundation of Compincar. With a very strong and characteristic family orientation, It is in the quality of its products and in the details that we can find its differentiation in the market.

Always on the way to success,Compincar has traveled a winding road, but is now bearing the fruits of its efforts, which now allows them to consolidate the domestic market and safely explore a process of internationalization.

Focused on a policy of constant improvement, its main investments are in automation and machinery to keep up with the evolution and demands of its customers, leading us all into an increasingly promising future. 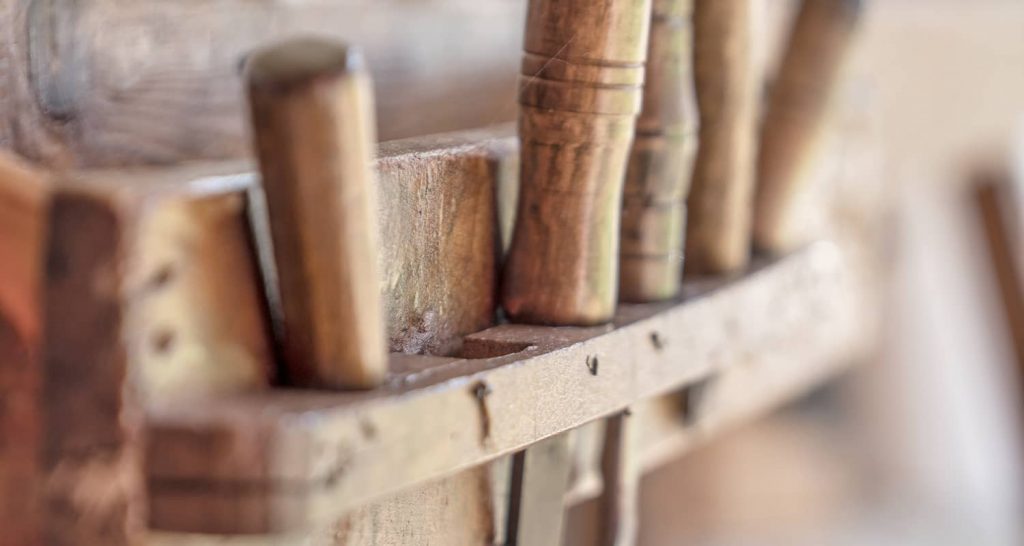 Of humble origin, António Barbosa, the second of nine siblings, went, soon after finishing his primary education and at the age of eleven, to learn the carpentry profession. At the time, formation was paid, and at the age of 17, António Barbosa was already a qualified carpenter. Because of this, he was asked to go and help an uncle who owned a carpentry shop in Uige, Angola, and who had had an accident at work that made it impossible for him to handle the equipment. António’s help and his stay in Angola lasted eight years, allowing him to attend and complete night school specialized in the commercial area.

António Barbosa returns to Portugal in 1974, after the independence of Angola, conditioned by some health problems. At the time, he joins three brothers and they open a small business that still exists today.

The wedding takes place in 1976, with Davina Barbosa, and from it Mário Bruno and Maria João were born. At 34 he is invited by a relative of Davina Barbosa to take responsibility for the production of a company, something he pondered and decided to accept.

At that same time, he ceded his share of the business to his brothers, with whom he owned a carpentry shop. 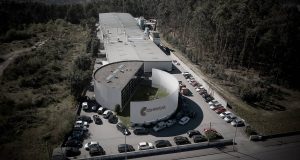 His activity as production manager ended in 1993, when he decided to form Compincar. He rented a space with 700 square meters and in January 1994 was already working in the production of solid wood carpentry components. Six years later, António Barbosa gives up part of his stake in the company to his wife and two children, who have since finished their studies and join him in managing the company.

The space began to be too small for so many dreams, and with the growth of the company it was necessary to expand the facilities.

They acquired a field in an industrial area, allowing the implementation and construction, in a first phase, of three thousand square meters covered, which starts working in 2001. And once again, by increasing production, diversifying the market, introducing new products, and acquiring equipment with advanced technology, the space could not keep up with the pace of success. This is followed by the acquisition of a second space, with more than seven thousand square meters opened in 2010.

In 2001 the Barbosa family grew, António and Davina Barbosa married their two children and their spouses joined the even more family-oriented Compincar company.

This spirit of union that has always guided the company with high standards of commitment and dedication led the company to obtain the ISO 9001 Quality Management System and the PME Leader seal since 2007.+

Compincar – Components for the Carpentry Industry, Ltd., is a company dedicated to the design, development, manufacture and marketing of doors, door blocks and carpentry components, aware that the success and growth of the company is a reflection of the total satisfaction of its customers, betting on an excellent service, based on quality standards, according to the specifications and requirements of each client, as well as all applicable legal and regulatory requirements.

We are proudly portuguese!

And we have an art. The art of transforming wood into original pieces to the taste of each client.The client idealizes and we transform that dream into reality. We follow the whole elaboration process as if the pieces were for us. We control the quality of the raw material and ensure that we are dealing with the noblest materials. The customer’s satisfaction is our main goal, and that is why we do not neglect the installation of the product, so that everything is perfect.